I have been to Vancouver several times now but I still remember my first encounter with this city. The first glimpse I could catch of Vancouver was from the plane (obviously). The plane navigated through thick white clouds that gathered on the top of a mountain range. It looked very mysterious and the first thought I had was: This is the end of the world. I suddenly felt very far away from home. Only later I learned that Vancouver surely isn’t the end of the world – there is still Vancouver Island!… and then Asia and Europe… 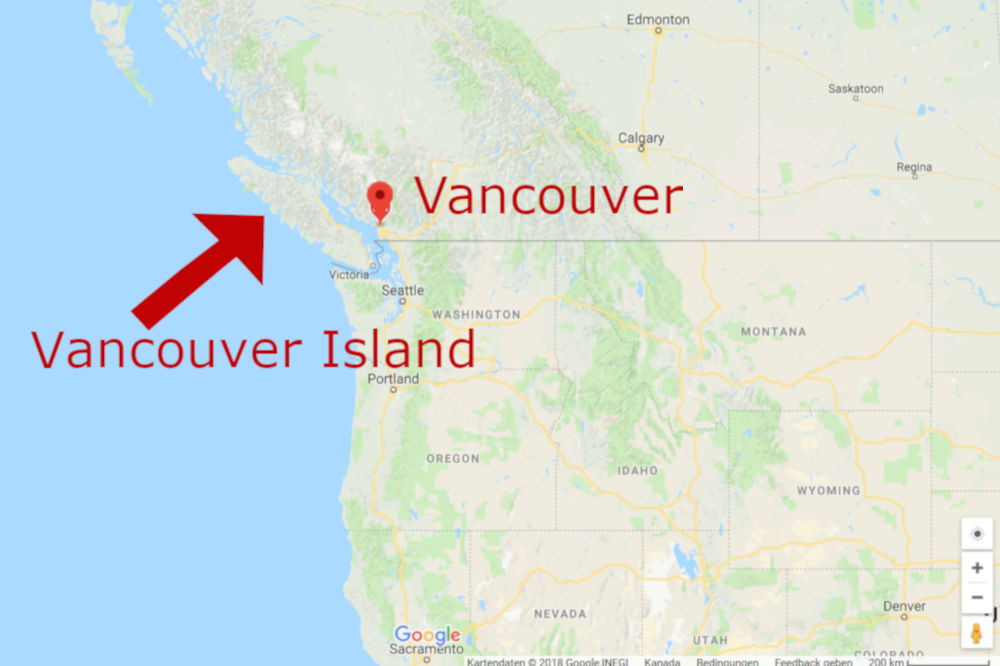 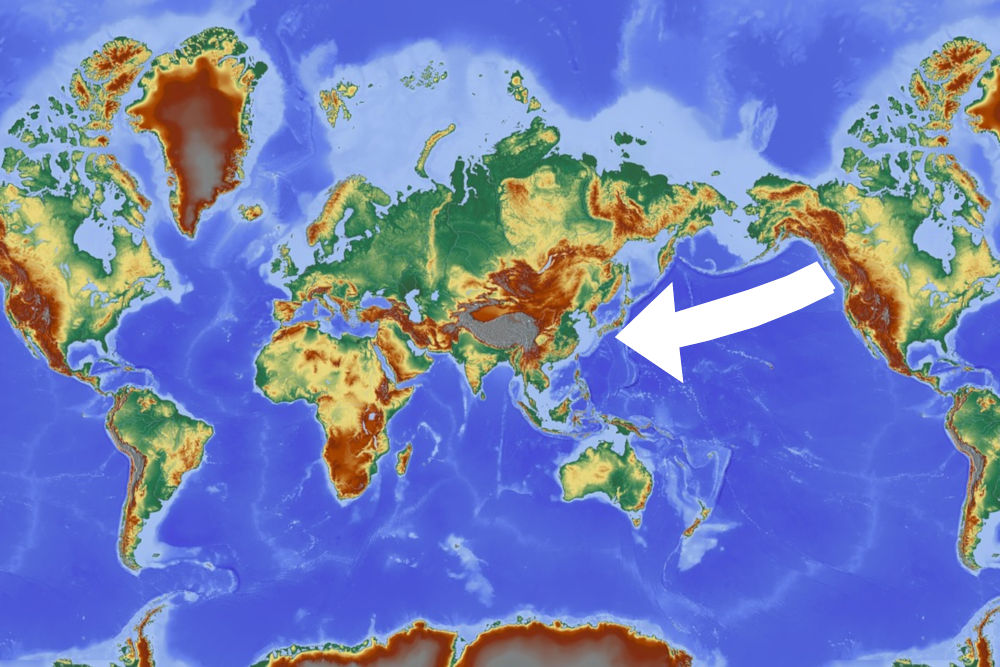 However, I got to know the city a bit better during the past years and even if it is much quieter here than in other big cities I have lived in, Vancouver is very much alive. The skyline is quiet special since it connects nature and modernity: a city of glass nestled where the mountains meet the sea. Here, you can ski and swim. Nevertheless, the city doesn’t match the stereotypes Germans have of Canada: trees and lakes, bears, wide vast land and lumberjacks to name only a few. 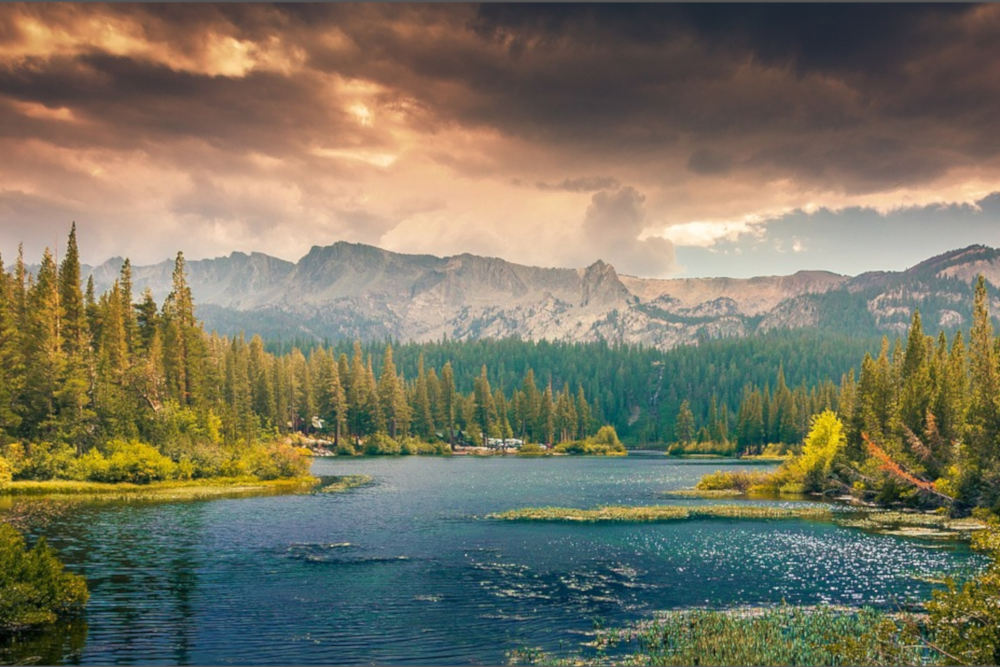 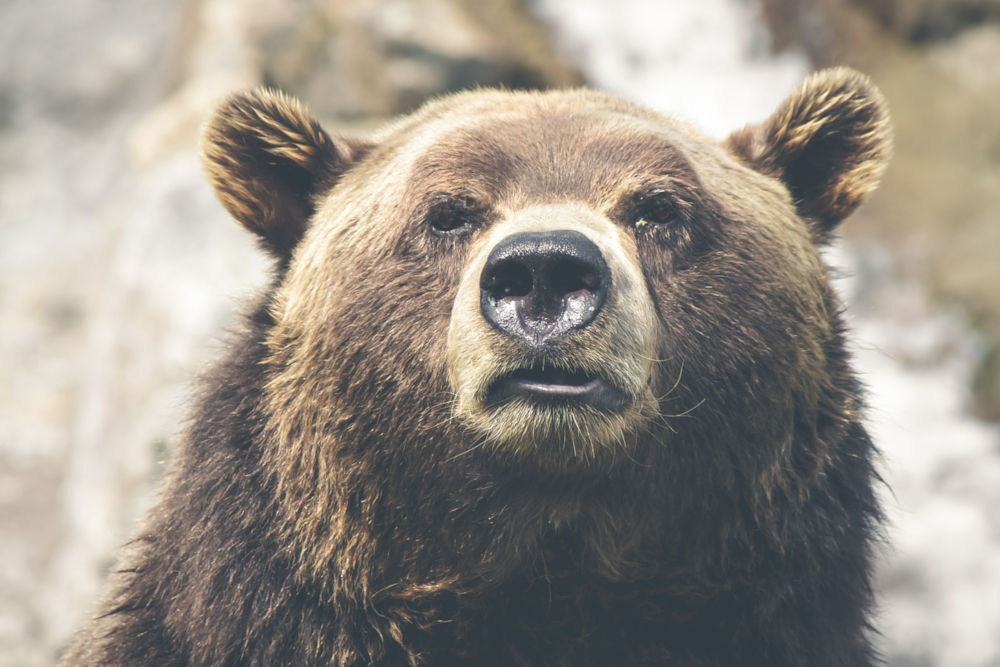 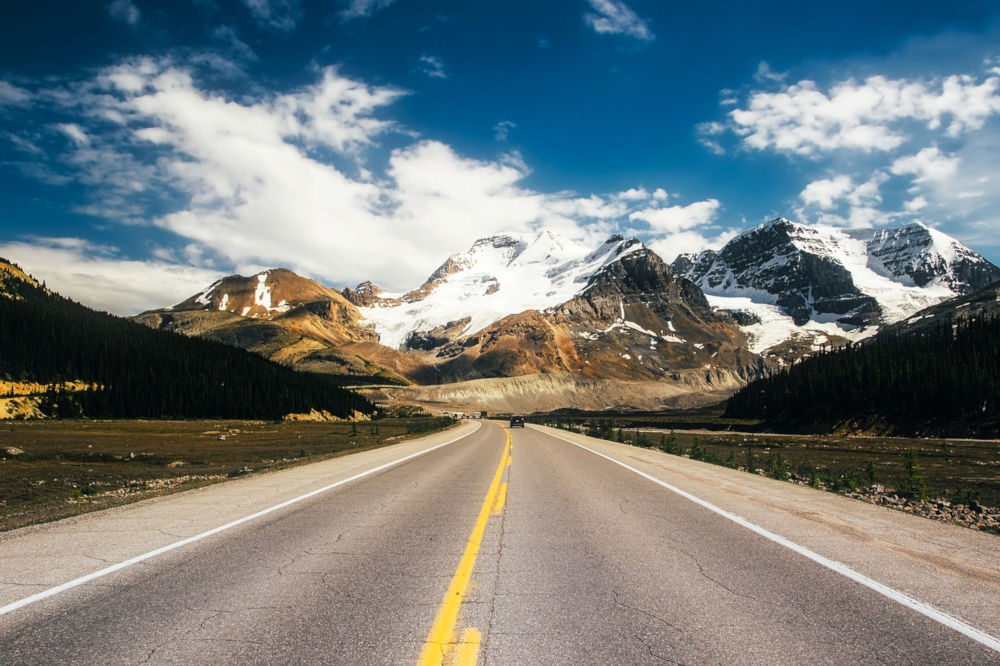 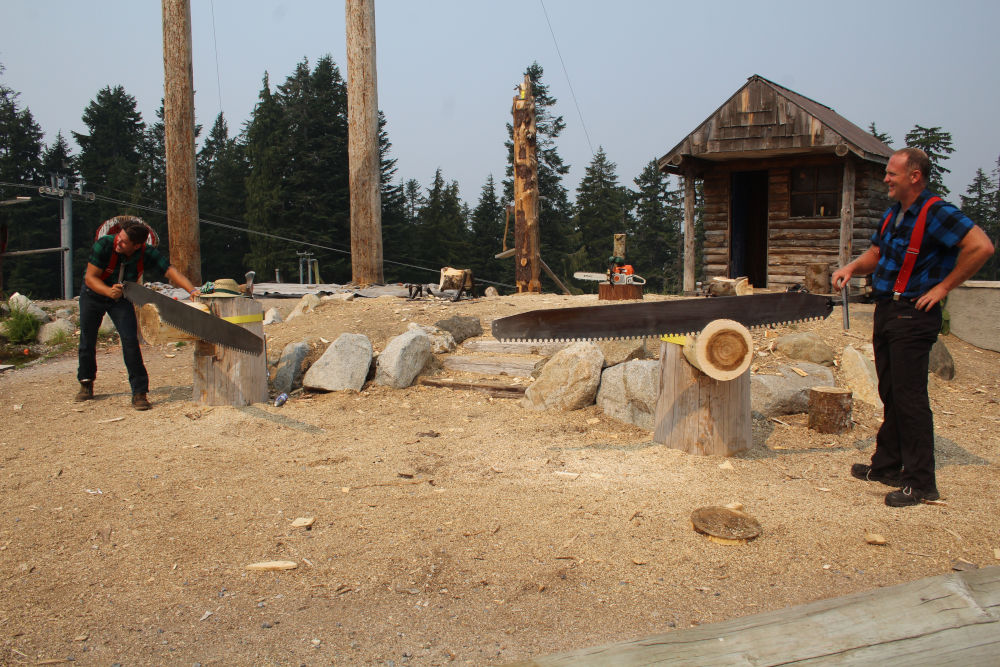 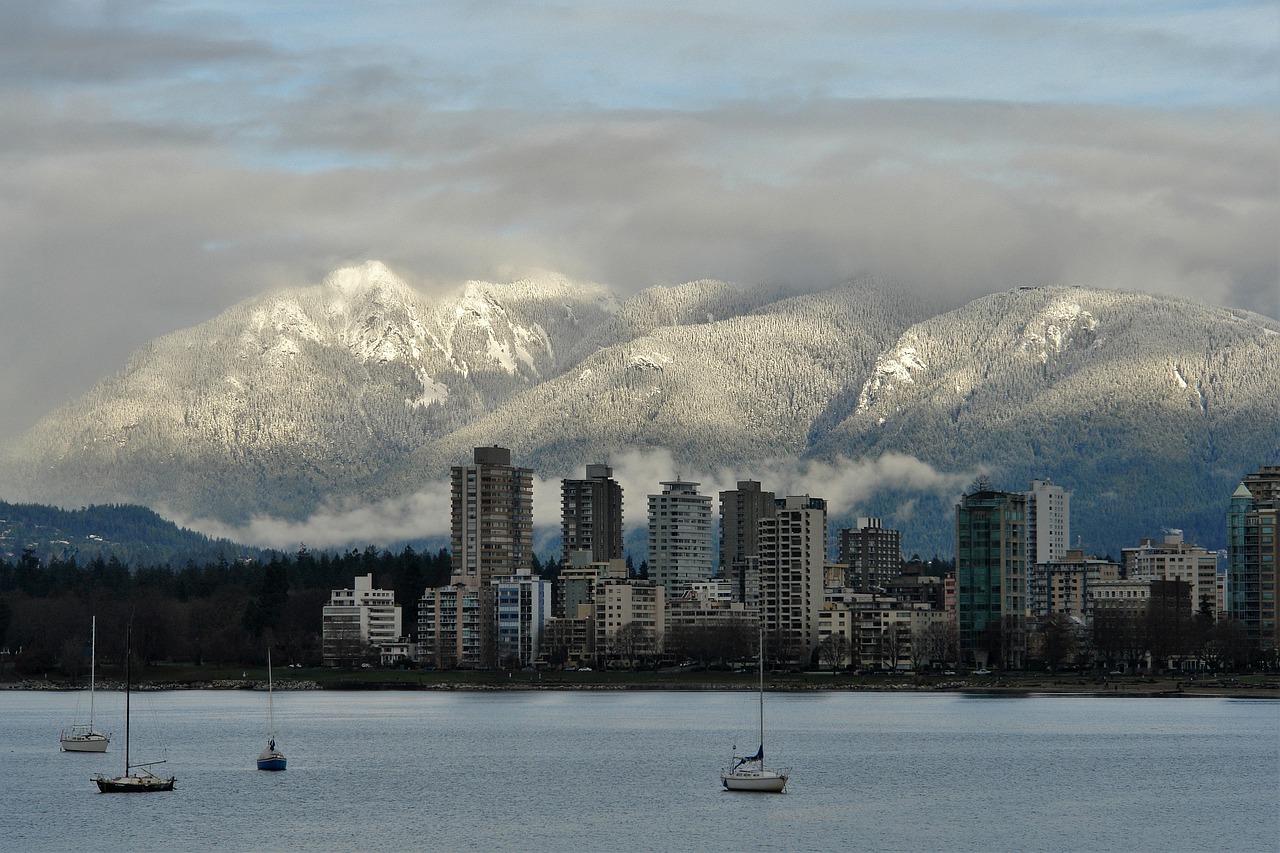 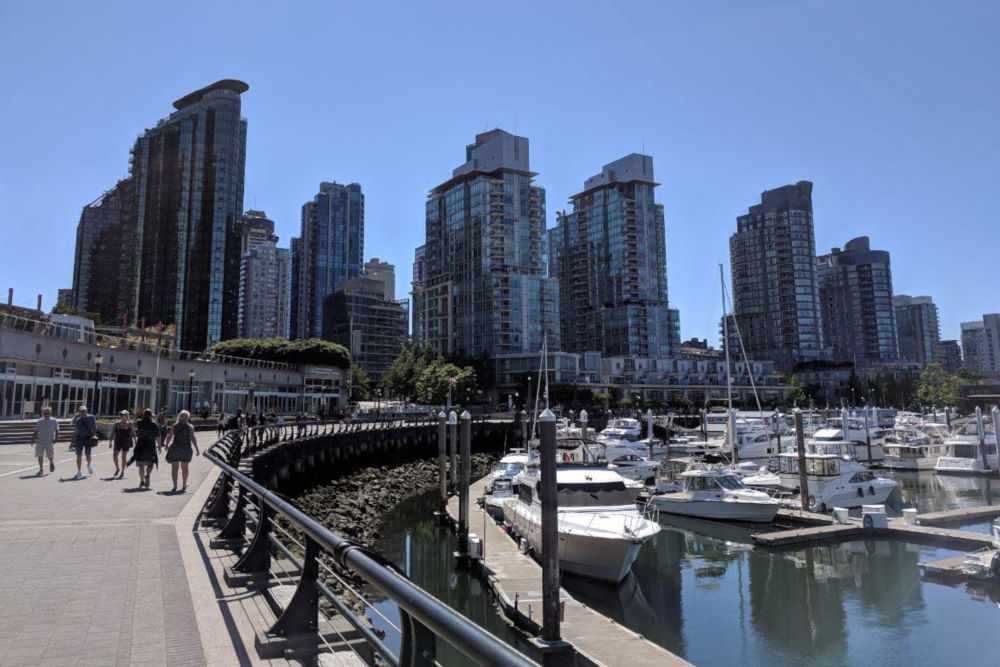 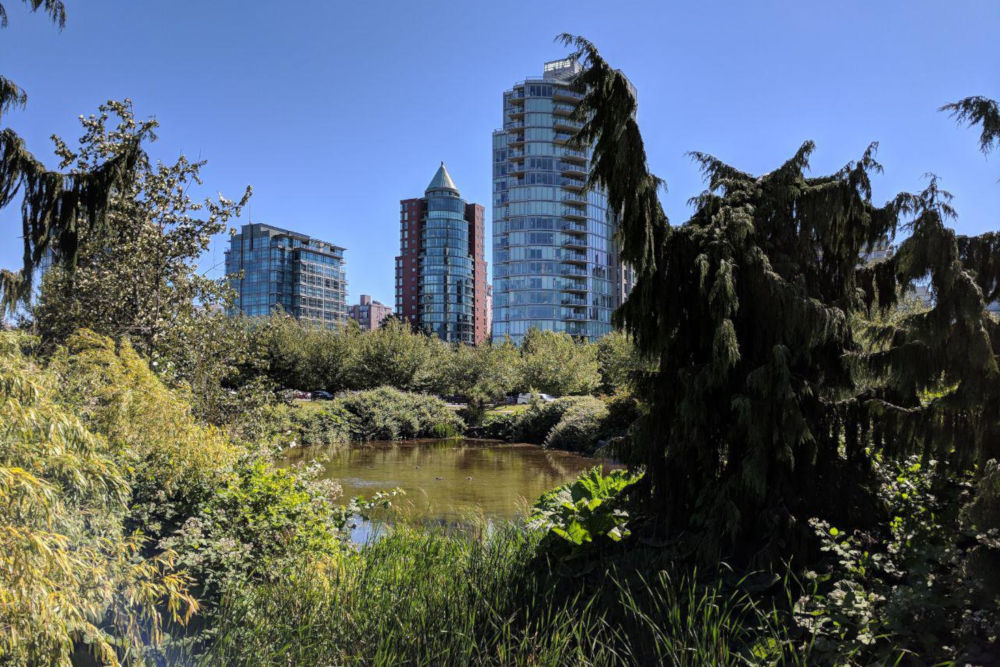 Vancouver is the main city at Canada’s westcoast. With almost 2,500,000 inhabitants, Vancouver and its surrounding cities comprise the third-largest metropolitan area in Canada (1st: Toronto, 2nd: Montréal). The area is well connected through a developed bus system and the metropolitan rail system — the ‘SkyTrain‘. This train system uses fully automated trains running on underground and elevated guide-ways. On the SkyTrain it feels like you drive through the sky high above the city, providing you great panoramic views of the region. I currently live in New Westminster, a ‘British’ city and the former capital of British Colombia. It takes me about 40 minutes going to downtown Vancouver. 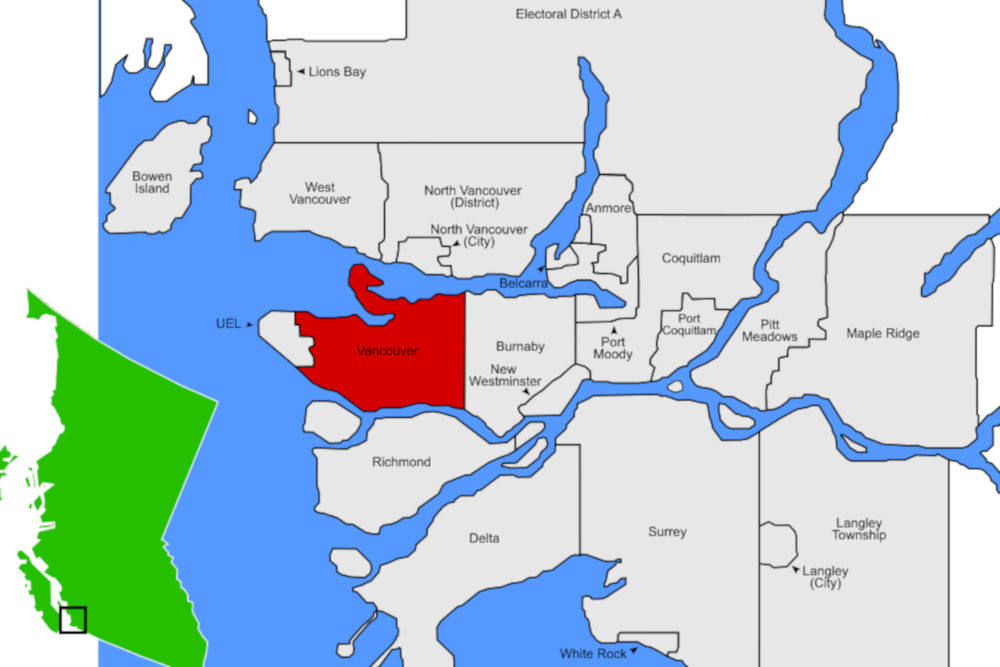 A significant part of Vancouver’s population is of Asian descent. According to the newspaper Vancouver Sun, forty-three per cent of Metro Vancouver residents (one of the regional districts of British Colombia) have an Asian heritage. This is a higher proportion than any other major city outside the continent of Asia. The loosely associated Asian cohort in Metro Vancouver consists of three large groups — particularly ethnic Chinese, Indians and Filipinos. These large cohorts are followed by smaller populations of people with a background from South Korea, Pakistan, Iran, Vietnam, Singapore, Afghanistan, Lebanon and elsewhere (Vancouver Sun). In a later post I will write more about this.

You can find signs of these cultures everywhere: for example free Chinese magazines and a whole section of Tagalog literature (one of the official languages of the Philippines): 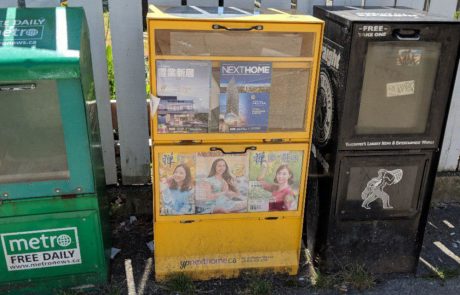 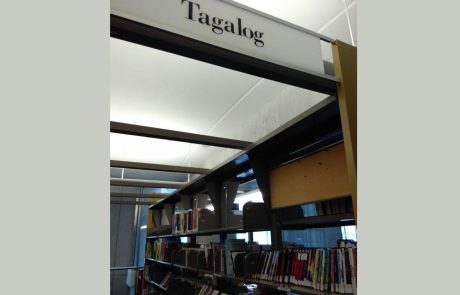